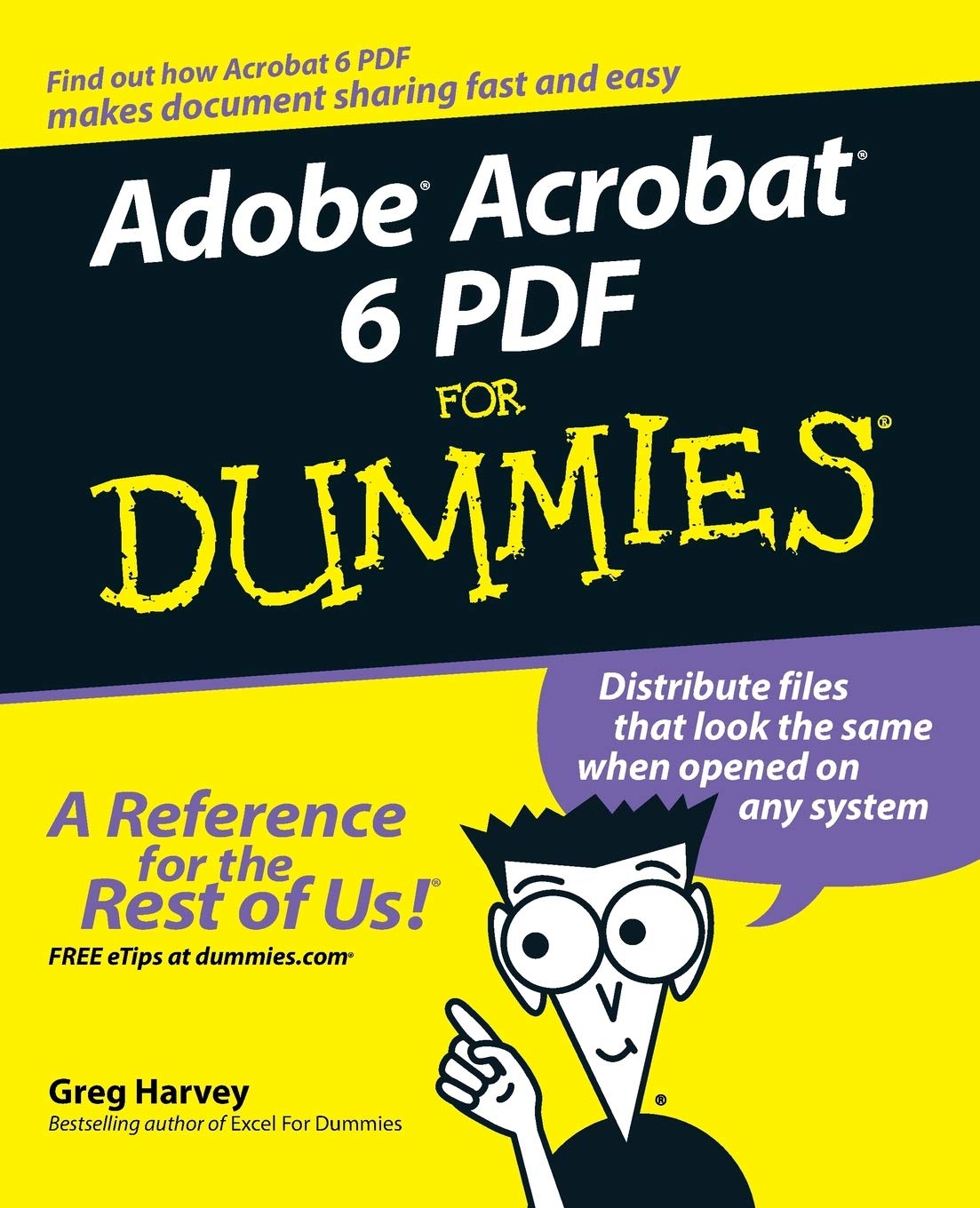 Yes, the platform once used to display animations and videos in websites will no longer be a part of the online platform in 2020.  And by platform, I mean that Adobe will end its support to the loved and popular tool adobe flash player in 6 months. It is hard to believe that a milestone platform that changed the way websites such as ficken.blog in Germany, interacted with viewers and that was also responsible for complements that allowed both videos and sounds to be displayed in major websites such as Youtube will no longer be supported.

The reason why adobe flash player will soon stop being in the vast majority of online websites comes back to 2007 when the first iPod ever created did not support Adobe Flash. This situation translates mainly into a rupture of technological development form the mobile platforms and second that up until now any IOS device does not use Adobe Flash. What happened then, was an outer statement made by Steve Jobs who declare to the world the deficiencies of Adobe Flash for mobile devices. The reasons on that paper published by Jos went on from poor battery performance, and many bugs that would make the device crash. So, this event made Apple and Adobe Flash incompatible.

To add salt to the injury, initiatives such as HTML5 and CSS3 that were regarded as open standards allowed videos reproductions and interaction without a third-party such as Adobe Flash Player. Plus, HTML5 also brought another innovative feature which is support for more complicated web pages such as app-like pages such as Numbers, Keynotes and PDF expert by Readdle. Nevertheless, the other heavy set of reasons on why Adobe Flash Player is dying is because it failed to be secure; so, blackouts and attacks kept coming nonstop. The score of these attacks kept reaching higher and the company did little to patch those gigantic holes in the shortest time possible.

Adobe Flash is dying a death by 1,000 cuts — and that's a good thing — via @guardian http://t.co/hEFPyb3RX9 pic.twitter.com/cTdgrj1ezC

Even though Adobe Flash will cease to be supported for online platforms, the other reality is that the software is still widely used offline. Animators still use it as their preferred platform choice for not only animations but also for game development. In fact, there are many other areas in which this platform is both useful and easy to use for those that do not want to deal with coding languages, for instance. However, if you are a programmer and prefer to make use a language coding to develop apps than Adobe Flash also offers ActionScritp, which was originally designed as a tool to make developers can program with more interactions.